Blue sky and sunshine! The jet over the house makes one pause to think - this house was built 2 years before the Wright brothers flew their first plane at Kittyhawk!   And who would have thought, at the time this house was built, that the house would one day be associated with one of the greatest aviators ever, Charles Lindbergh, whose solo flight across the Atlantic on May 20, 1927 made history. 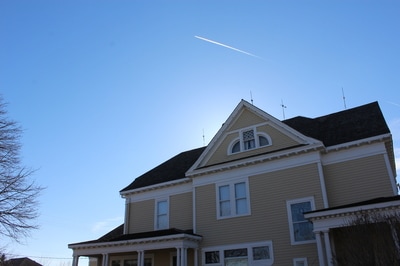 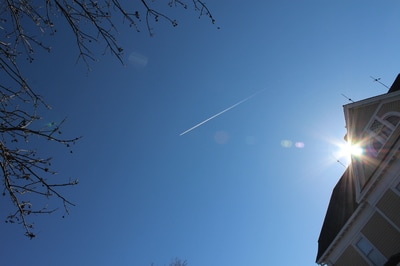 Founded in 1976, the Christie Home Historical Society is dedicated to the preservation and dissemination of knowledge pertaining to the Christie Home, the Long Prairie area, and the state of Minnesota.

The house, built in Queen Anne Style in 1901, was home to Dr. George R. Christie, Sr, and his family from 1901 - 1976, at which time Dr. Robert Christie, last resident of the home, passed away.   The remaining family donated the home to the city of Long Prairie, with the condition that it be maintained as a museum and be open to the public.   The home was placed on the National Register of Historic Places in 2006.

According to the State Historical Society, the property is unique because the home has remained unchanged over the years.   Only the Christie family lived here, and the furnishings and artifacts displayed are original to them.

(Left) This is what the home looked like in 1976 when the
Christie Home Historical Society was formed.

THANK YOU to all the original members for having the
vision of what it could be today!

THANK YOU to the community for supporting us! 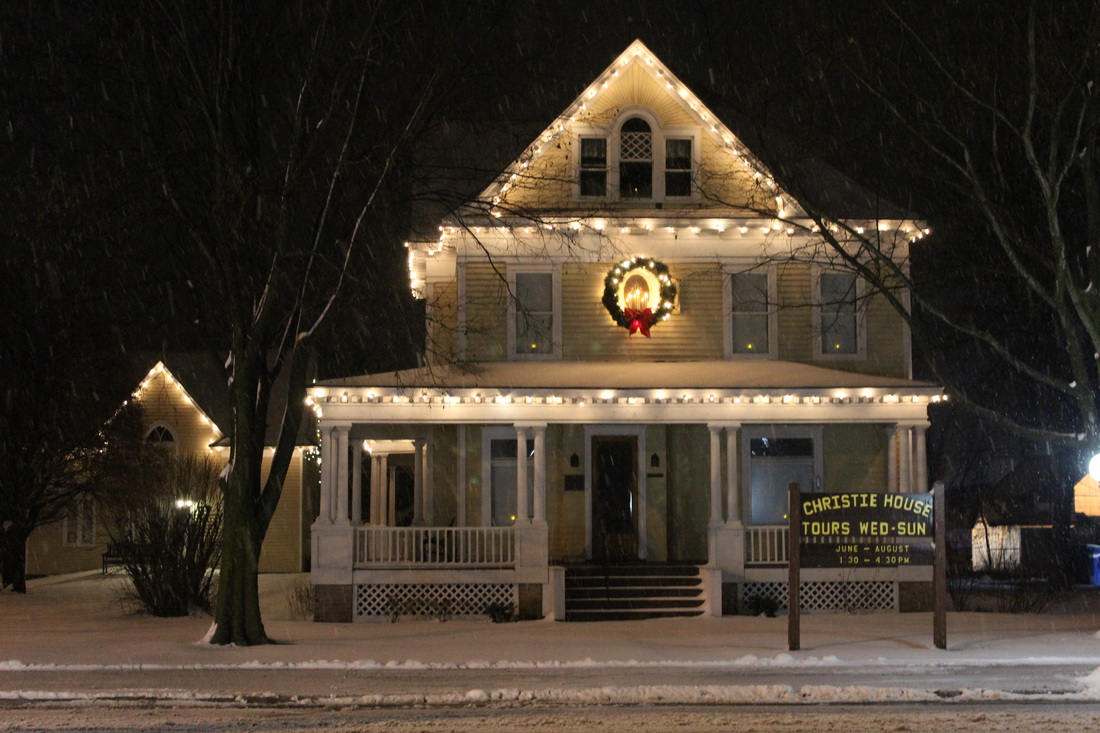 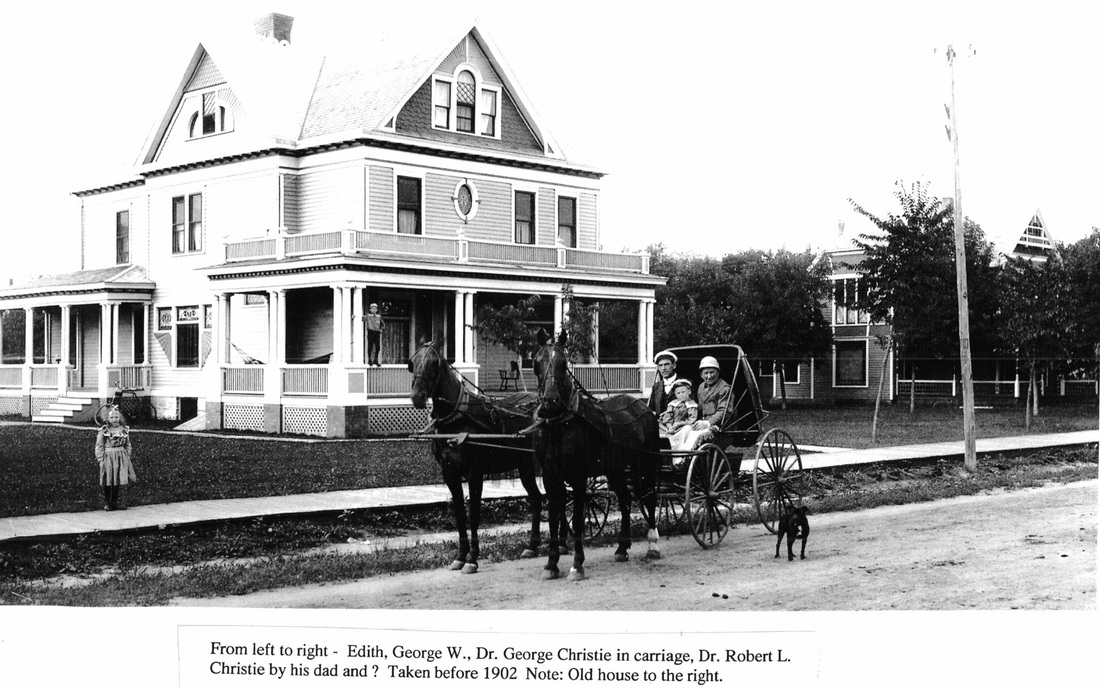